The critical plaudits that have greeted Mark Bebbington’s performances and recordings have singled him out as a British pianist of the rarest refinement and maturity. Internationally recognised as a champion of British music in particular, Mark has recorded extensively for the SOMM ‘New Horizons’ label to unanimous critical acclaim. His last seven releases have been awarded consecutive sets of five-star reviews in BBC Music Magazine and his most recent CD , ‘The Piano Music of Vaughan Williams’ reached No. 3 in the UK Classical Charts where it remained for eight weeks.

In addition to concerto recordings, in 2017 Mark completed his Ireland and Bridge solo piano series and released a CD of Alwyn’s piano works. As well as his BBC Music Magazine success, he has won Gramophone magazine’s Editor’s Choice, International Record Review’s ‘Outstanding’ accolade and many others.

Over recent seasons Mark has toured throughout Europe and the USA (both as recitalist and as soloist with some of the world’s leading orchestras), as well as the Far East and North Africa. He recently gave the US premiere of Richard Strauss’s ‘Parergon’ for the Left Hand at Carnegie Hall with the American Symphony Orchestra and Leon Botstein and gave masterclasses and recitals of British music at Bard College. In the UK he has performed concertos with the Royal Philharmonic and Philharmonia orchestras, the London Mozart Players, the Orchestra of the Swan and the BBC Concert Orchestra. He has featured both as soloist and recitalist on BBC television and radio, and on major European television and radio networks.

Mark studied at the Royal College of Music, where he was a recipient of numerous international awards and prizes including a Leverhulme Scholarship, a Winston Churchill Fellowship and the Ivan Sutton Recording Prize – the latter awarded to the one outstanding graduate of the combined London music colleges. He later studied in Paris and Italy with the legendary Aldo Ciccolini.

Mark’s programming demonstrates a commitment to the music of our time and he regularly includes contemporary composers as diverse as Toru Takemitsu, Julian Anderson, John McCabe, David Matthews, Pierre Boulez and Elliot Carter in his recital series.

Forthcoming projects include continuing releases for the Somm label, appearances in major concert series and festivals both in the UK and throughout Europe and, closer to home, concerto performances with the London Philharmonic and Royal Philharmonic Orchestras. He recently completed a two-week tour with the Czech National Orchestra and Libor Pesek and returned to the USA for concerts with the Buffalo Philharmonic. In July 2017 Mark made his Israel debut tour with the Israel Camerata. 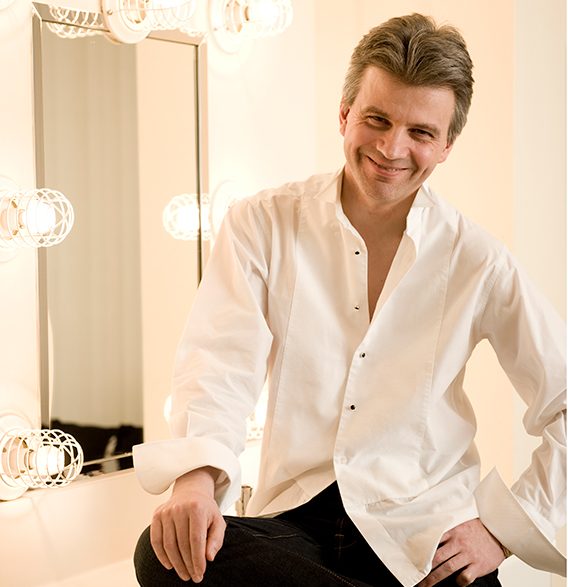